Cannabidiol is the non-psychoactive ingredient of the industrial hemp plant and the latest trend in the food and cosmetics sector. CBD, however, requires a high level of expertise, which SATIVE Brandtrading has acquired in successful projects.

CBD is one of over 100 cannabinoids from the industrial hemp plant. Even though products with CBD have only come into focus in recent years, hemp extracts have been used for centuries. However, research is still underway to explore the potential modes of action of CBD and other cannabinoids. CBD in particular is proving promising and is being studied for its anti-inflammatory, anti-anxiety and calming effects. 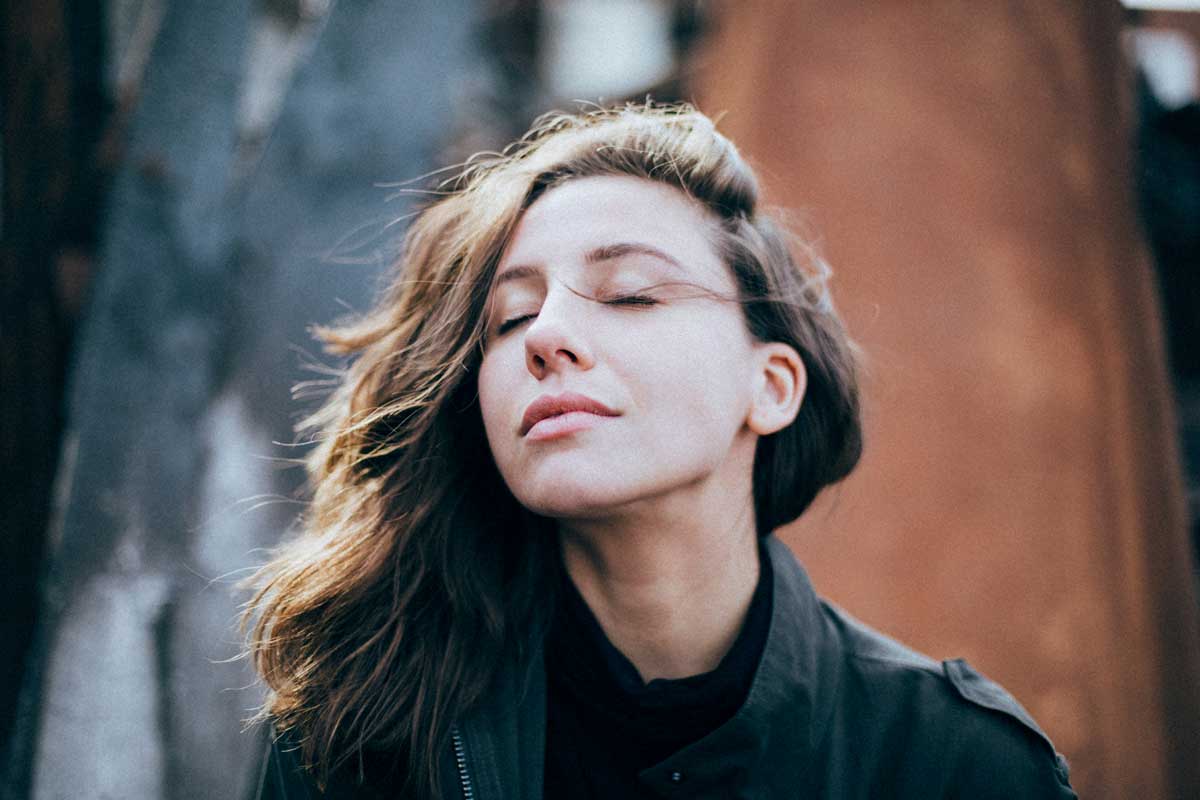 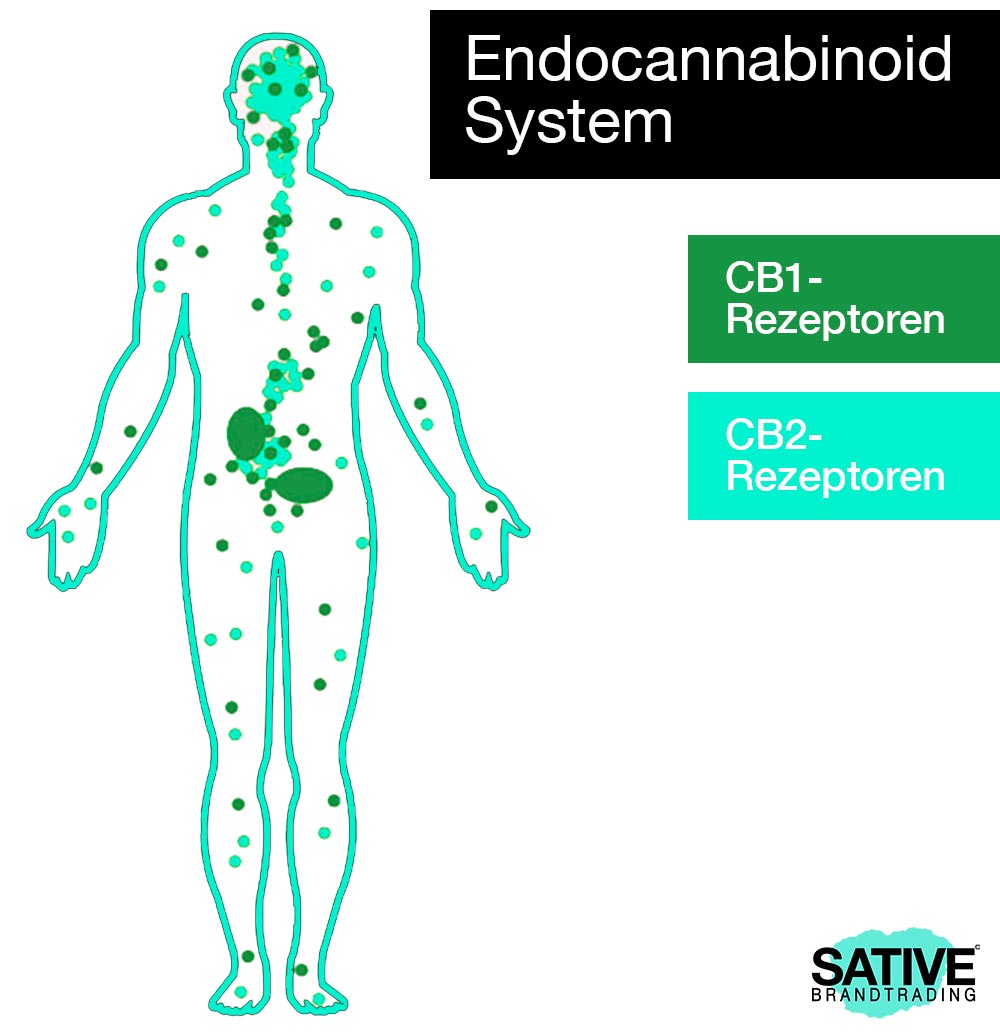 Because the human body has a wide-ranging endocannabinoid system, there are many different forms of CBD products: From food supplements to drinks and cosmetics. This multitude of possibilities allows CBD to be transformed into a lifestyle product that accompanies the end user in all phases of their everyday life. 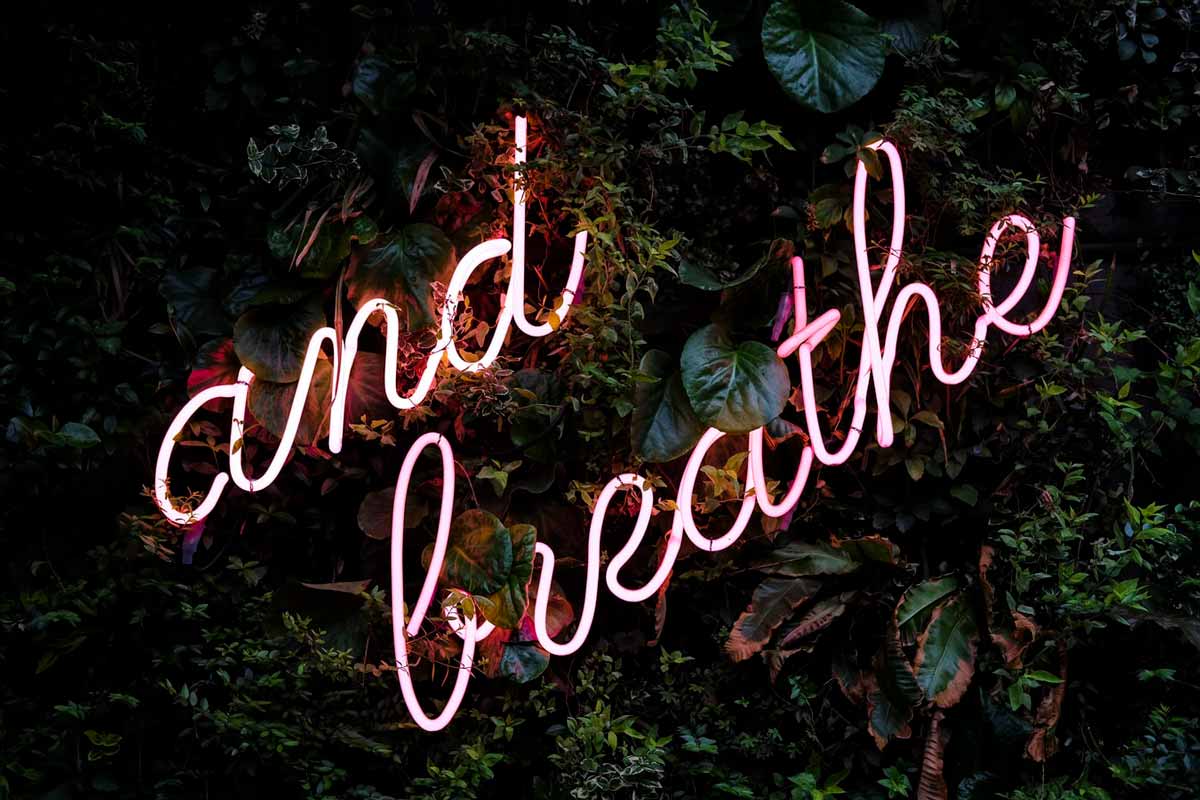 So far, the legal situation of CBD products has not been finally clarified. In the area of food, different requirements apply than for cosmetic products. The production, marketing and distribution of CBD products therefore requires a great deal of expertise in a wide range of areas. SATIVE Brandtrading has acquired this expertise over several projects and now moves confidently in the CBD market. Get expert advice now and bring your CBD products to maximum success together with us!

Want to learn more about the possibilities with CBD products or launch your CBD product line? Then simply get in touch with us!